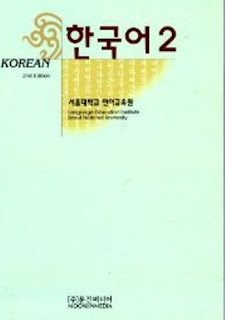 서울대 한국어 Korean Level 2 textbook was revised from 1998 to 1999 in response to various concerns which emerges from the second edition of the text. Most of the exercise questions in that edition were based on the structural approach to language learning, and so it was felt that the text needed to focus more on improving students' communicative skills.


A listening section has also been integrated into the original textbook. In addition, the English Translations which appeared in the 1995 edition have been revised to make them sound more natural. The 1st draft of the revised textbook has been used in classed since the Fall 1998. During that time further improvements were made in the process of using the text in the classroom.

Since its appearance in 1993 many topographical error have been found in this textbook by the users. They have all been corrected here. We have also made some substantial changes. Some awkward expressions have been rewritten in more natural Korean. English translation of reading and grammar sections were added. We hope that this will provide helpful material for students who intend to study Korean by themselves.
Learn the coursebook Online for Free at Seoul Korean Level 2 Online Lessons