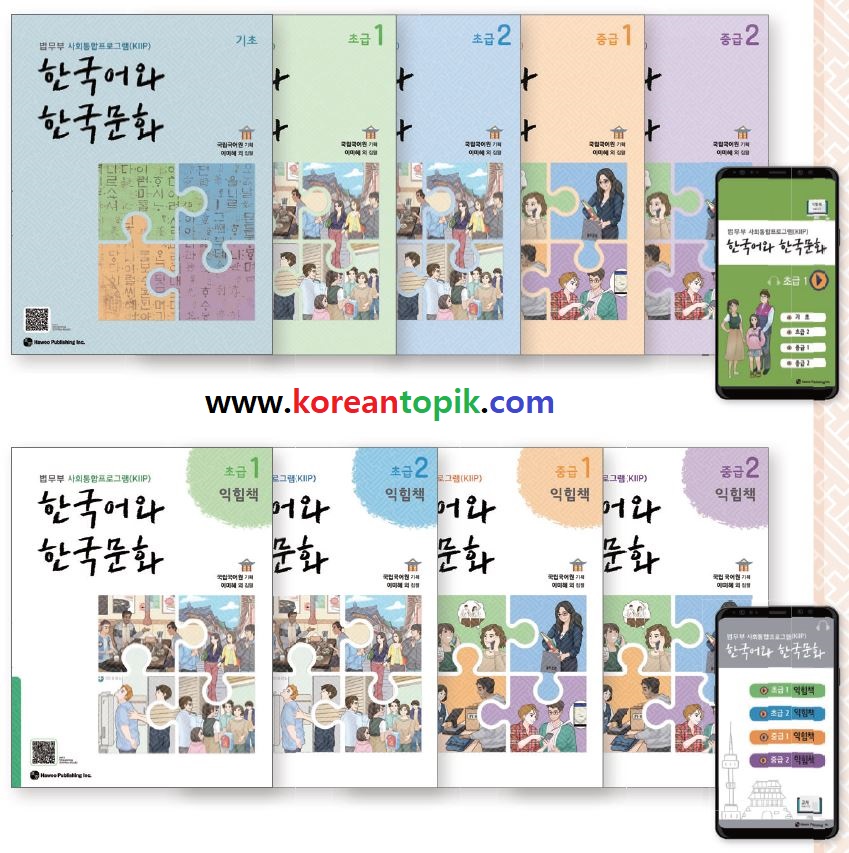 New KIIP textbooks & workbook
Korea Immigration and Integration Program  (KIIP) is a FREE Korean Language Training and Understanding Korean society program for foreigners in Korea. Since 2009, KIIP has continuously developed and considered as a must-have requirement for obtaining some special VISAs in Korea as well as Korean citizenship.

For more information about KIIP, please refer to this post:

For buying the new KIIP books with discounts, please refer to this post:

KIIP has a total of 6 different levels from level 0 to 5. Each level has its corresponding textbook that the KIIP participant must have when attending the KIIP class.

With the help from our KIIP Facebook Group members, we found the online KIIP books from the official site. 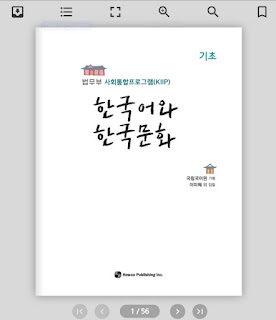 Although it is not possible to download the book PDFs from the official site,  we can read the books freely from the site as follows: 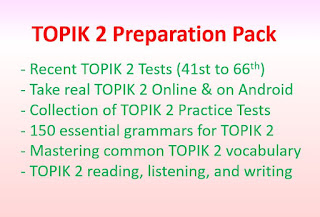 Send KoreanTopik a cup of coffee